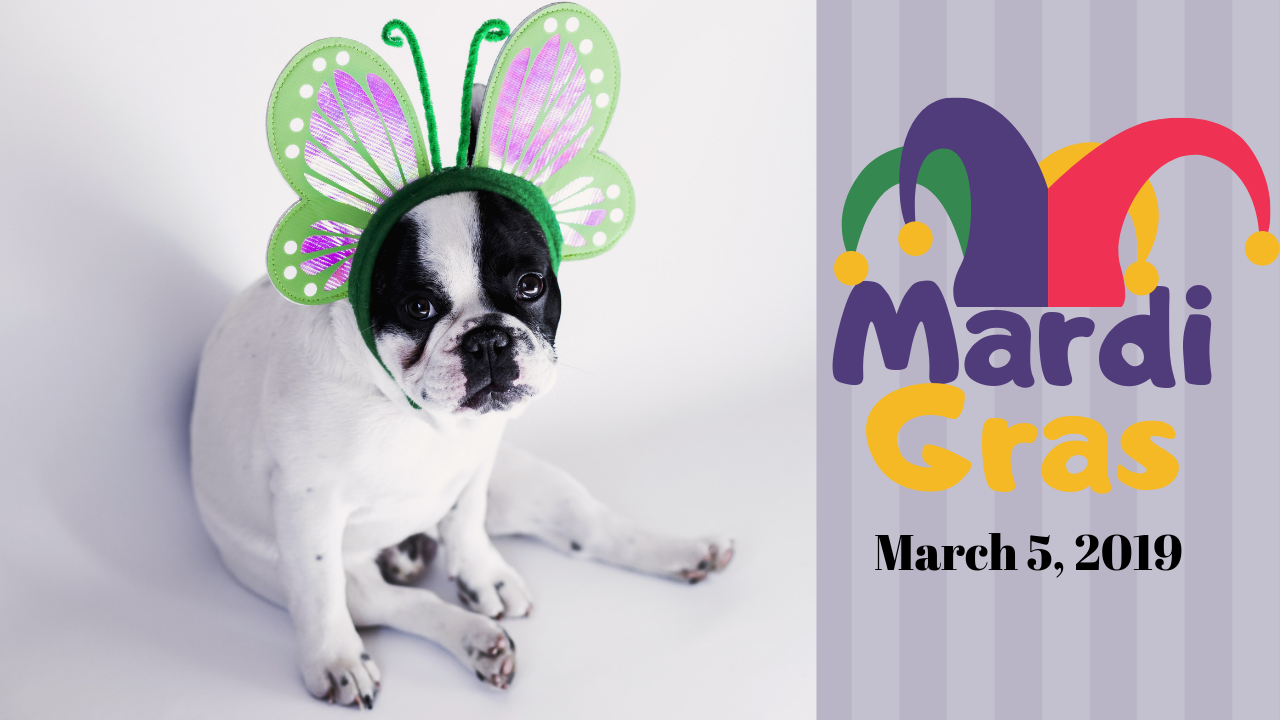 For St Louis, Mardi Gras is all about legacy. In a city founded by French fur traders and named for Saint Louis IX, who is also the city’s patron saint, French traditions and celebrations abound. One of the city’s favorite traditions is Mardi Gras in Soulard . The festivities begins in early January, build to a crescendo with celebrations throughout February and finish with a bang and a fist full of beads Grand Parade, the second largest Mardi Gras parade in the US. This years parade is happening on March 2.

Get out there and enjoy your amazing city!